I was reading about an event held last fall, at the end of 2010, called The Record Producer’s Motown Experience – The Secrets of the Classics. It sounds like a pretty amazing event, and I wish I had gotten to attend. Those who went heard not only about the stories behind Motown’s hit songs and the process of making of them but actual clips and tracks of the recordings, the isolated voices of young Stevie Wonder and Martin Gaye.

I was googling information about Motown’s structure, because parallels are sometimes drawn between K-pops entertainment companies and Motown. Both are modeled after in-house production companies intent on creating hit songs, and in that take a “manufacturing process” approach to doing things. Both sides are also reputed to hold strong degrees of control over their entertainers.

So how deep is the connection? 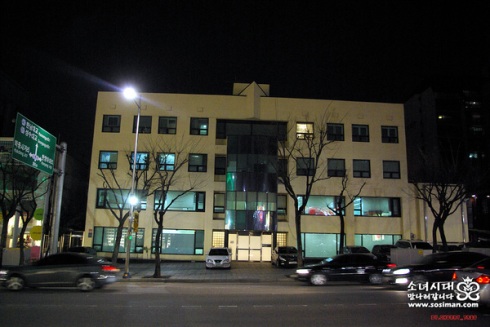 I can certainly see similarities, ostensibly they’re all there. The company creator at the helm and forefront, heavy shaping of artists’ image and careers, the very intentional and rushed creation of music. However, Berry Gordy’s “Hitsville USA” was a monument in the 60s and 70s and dealt with a background barrage of racial tensions and discrimination. K-pop companies are working within the technological globalization of the new millennium and do not face the same racial obstacles (speaking with the domestic market at least).

In that sense, Motown had an extra dimension of something more to prove and was intent on bringing something new to the market. The decision team heavily included songwriters that worked with the company. K-pop companies are primarily invested in maintaining success and bringing in profit, and many songs are outsourced from American or European songwriters.

These are just some thoughts I’m bringing to the soup, trying to see the way these different music markets have gone and the differences in the products they produce, other than the obvious factors of being made in different places for different markets. Any thoughts?

Read up more on Motown here.

Posted on August 29, 2011, in kpop and tagged kpop companies, motown. Bookmark the permalink. Leave a comment.